Atelier Firis: The Alchemist and the Mysterious Journey

Atelier Firis: The Alchemist and the Mysterious Journey

It is the 18th release in the main series of games. The game's opening credits displays the name project Journey rather than under the project name A18. A sequel, Atelier Lydie & Suelle: The Alchemists and the Mysterious Paintings, is released in 2017.

Atelier Firis revolves around Firis Mistlud, a young miner girl who longs to travel outside her hometown Ertona.

Ertona is a mining town closed off from the rest of the world by a big gate that very few people are allowed to pass through. One day, a travelling alchemist, Sophie Neuenmuller, visits the town and discovers that Firis shows promise to learn alchemy.

With her new abilties, Firis is now convinced that she has what it takes to survive in the outside world. However, her parents are not yet convinced. A compromise is reached and Firis will be allowed to travel the outside world within a one year timeframe. During this time, she must make it to Reisenberg and pass the exam to become a certified alchemist. If she fails, she has to return home. If she succeeds, Firis is free to travel the world without restrictions for unlimited time. Firis sets out on her journey accompanied by her sister Liane, who is used to the outside world through her job as a hunter.

Firis travels through different landscapes and towns to make it to Reisenberg and collects recommendation letters from other alchemists along the way, something that is required to have obtained at least three of in order to take the exam. She meets many new friends and overcome obstacles such as finding a safe way to pass through a tornado.

After passing the exam, Firis briefly returns to her hometown to work as an alchemist but soon yearns for a new adventure. Firis once again sets out together with her sister, this time looking for a path to pursue in life. Through the players actions, Firis can find different futures for herself which results in different endings.

Atelier Firis has a focus on traversing large fields. In addition to the usual gathering points, the player can interact with other elements such as trees and rocks to gather materials. For example, the player can use a pickaxe to harvest fruit from a tree or an explosive to extract ore from a large rock or crystal. As the game progresses, the player will be able to use more and more tools to interact with fields or travel faster.

The player can also put up the Atelier Tent at bonfires, which allows for the usual actions associated with the workshop areas of the series - synthesis, resting, putting items into storage, changing equipment, and more. All characters that the player currently have in their party will appear in the tent and the player is able to see events with them by talking to them.

The first big main goal of the game is to reach Reisenberg within 365 days. Time passes as the player character, Firis, moves in the fields or when performing actions such as resting and synthesizing. The player is free from a major time restriction once they have passed the exam, but the passing of time and the day-night cycle will continue to exist. The second main goal of the game is to explore the world until Firis has found a future for herself. 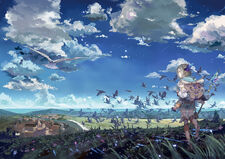 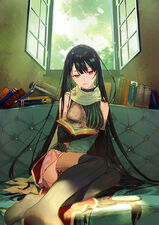 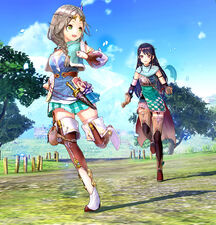 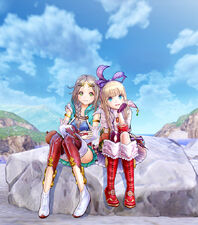 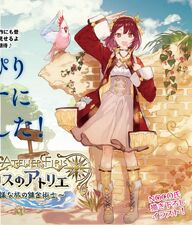 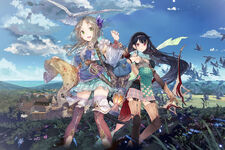 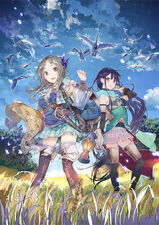 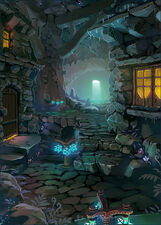 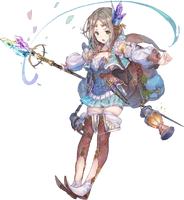 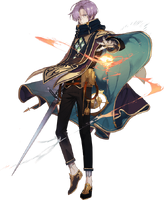 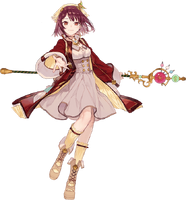 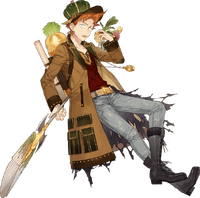 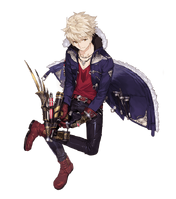 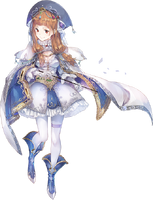