"Simply known as the "Devil" since the beginning of time. Thousands of people fell victim to it before it was sealed in the tower."
— Atelier Totori description

Evil Face is the true final boss battle in Atelier Totori: The Adventurer of Arland and one of the optional boss battles in Atelier Meruru: The Apprentice of Arland. An powerful demonic entity, Evil Face's appearance is that of a eyeless humanoid demon with a Cheshire grin dressed in a gentleman's suit with top hat.

In Atelier Totori, Evil Face is sealed within the tower Liechtein Soehnle which can be unlocked once you have returned to Frontier Village the second time, Rorona will tell Totori to try asking Pamela. Once she's talked to Pamela and she's ready to go, Totori can now take her to the Liechtein Soehnle next to Frontier Village and she will unlock the door for you to fight Evil Face up on the top floor. By defeating the demonic entity, the player will be be able to unlock Melvia, Mimi, and the game's True Ending.

In Atelier Meruru, Evil Face makes its appearance once again in the DLC dungeon, Makina Domain as the first optional boss battle, "Tower's Devil". Despite its new name, it still retains its old skills in Atelier Totori.

Here are some of the convenient strategies the player can use to defeat him in Atelier Totori: 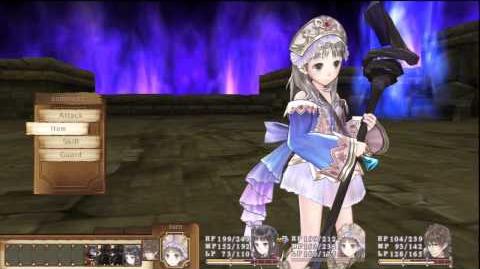 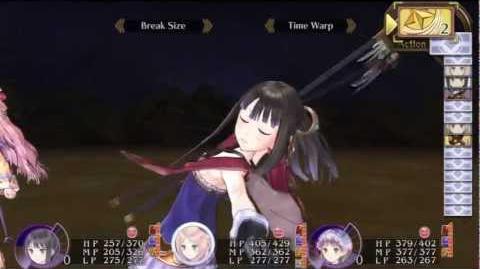